The best thing about cards is that it is so versatile and sometimes it is the only game available. As an adult, I’m not afraid to admit that sometimes the cure for boredom, especially when you aren’t interested in whatever is on the television, is a simple card game.

There is good reason that 100 million decks of cards are sold in the US every year!

The best thing about card games is how easy they are to transport. Throw a rubber band around them and you don’t even need to have the box. Children and adults can play them. Even the most game-averse people seem okay with someone pulling out a deck of cards.

We’ve broken them down into Traditional card games, played with a normal deck of cards, and what we’re calling Modern card games. These will be your newer pre-made games…think Uno.

There isn’t really a card game that I can think of (besides Pinochle) that only two players can play, and even then Pinochle can be played in teams. This list is a just a small sampling of the games that could be played with 2 players although there are obviously a dozen more.

You can, of course, find how-to videos for all of these games on YouTube as well as on the website for Bicycle cards.

This was one of my favorites as a kid because it was easy to learn and quick to play. The objective is simple, get rid of all your cards.

Players don’t take turns and suits don’t matter. The game begins by splitting the deck evenly (26 cards each) and laying them out in 5 columns with 3 cards in each, flipping the topmost card over on each pile.

Leftover cards become what is called a “spit pile”. These become extra cards if you run out of moves. When both players say “Spit” the game begins.

How to Play Spit

Pinochle is far more complex than Spit. It’s played with 48 cards. Typically, you can purchase a separate Pinochle deck, but you can play with two decks and remove all the non-ranking cards (2s through 8s).

All the other cards have value. Each player is dealt 12 cards. Players then look at their cards and “make a bid”, basically trying to guess what their score will be at the end of the game based on their hand.

The next part is where things get complicated because players are attempting to form melds and play tricks. Frankly, this is one of those games that really requires an example game.

There’s a reason why it has become one of the most popular games in America though. It is quick, complicated, requires some planning, and is easy once you understand the rules.

How to Play Pinochle

Kings in the Corner

Each player is given six cards each. The deck sits in the middle with four cards facing in each direction (north, south, east, and west). Players draw cards.

Kings are placed in the corner positions. Cards go in order of suit. So if there is a King of spades in one corner, then only a Queen of hearts or diamonds can be placed on top next.

A player keeps going until they can’t make any moves. The game ends when one player has no more cards in their hand. This one is super fun and great for kids to play without making it boring for the adults.

How to Play Kings in the Corner

I feel like I should have put this one first because it is so simple. Players are dealt 7 cards with the remaining going into the middle.

The top card is flipped face up to form a discard pile. 8 is a wild card. You work to match either numbers or suit. Draw if you don’t have a match.

The game is over when a player is out of cards OR when you are out of a deck and no one has a match. Points are added together based on what is left in your hand at the end.

The one with the lowest score is the winner. This one is meant to be played for several rounds.

How to Play Crazy Eights

I’ve always considered Rummy to be the ultimate math strategy game. Players get a hand of seven cards. Each round you have to draw a card and discard a card.

As you go you can ‘meld’, which means laying down at least three of the same number/face card or making a run of all the same suit.

Play continues until one person manages to discuss all the cards in their hand. This game should not be confused with Rummikub, which allows players to borrow from each other and is done when all tiles have been played.

How to Play Rummy

Other 2-player card games to check out include Egyptian Ratscrew, Rummy, Canasta, Speed, Nerts, and Beggar My Neighbor.

Modern card games sometimes follow some of the same numbering systems like Sequence and Five Crowns, but most strive to come up with their own game cards and mechanics.

There are already several that have been mentioned in previous posts, so for this article the focus is going to be on games that are specifically designed to be cards only and have that old card game feel. 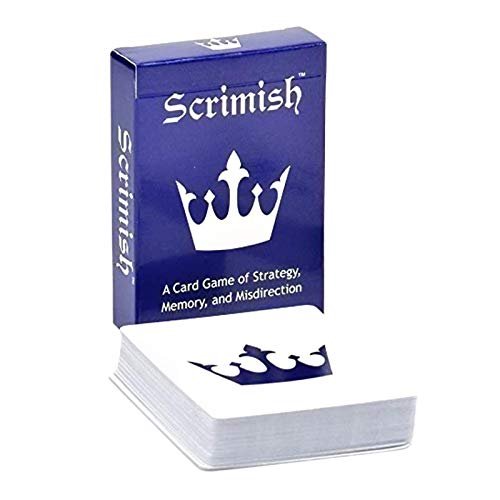 This is basically the classic game of War (one number beating out another number until all cards are won), but with more than one deck and a stacking element. My favorite part of this one is that it is a quick game and if one strategy doesn’t work, you can always try again with a new plan.

For those who are fans of the video game Pillars Against Eternity, they made their own version of Scrimish. 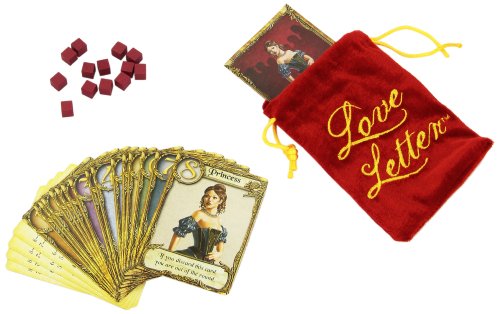 The Princess of Tempest has locked herself away in her palace, away from all her would-be suitors who are forced to send her love letters in order to woo her. It’s a game of risk and luck.

Although it states this is a 2-4 player game, I have never played this with more than 2 players and think the game would become instantly more cutthroat if you did. If that is your thing then feel free to add more players. 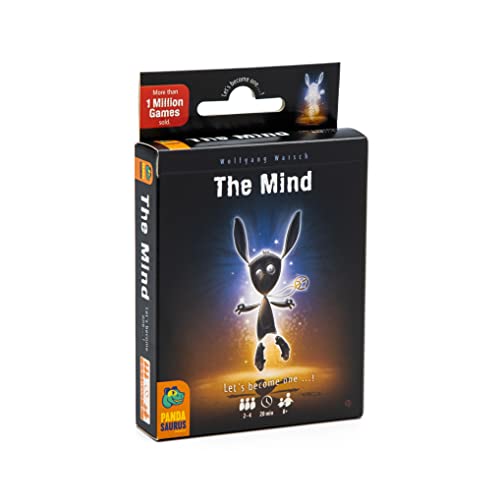 Can you read someone else’s mind? Are you adept in the subtle art of non-verbal cues? This is the only one on the list that’s a cooperative game. I never play this one when I am tired, because there really is a certain strategy with being in sync.

I do recommend putting card protectors (aka sleeves) on these cards as any damage to one particular card could give a card away and ruin the game.

Another simple one that is easy to pull out when you want a good strategic game that doesn’t take forever to learn or play. Should you hoard your camels or sell? Do you go for the cheaper items or do you buy up all the expensive stuff?

The best part is that your strategy will change depending on who you are playing against, especially as you both become better at the game. 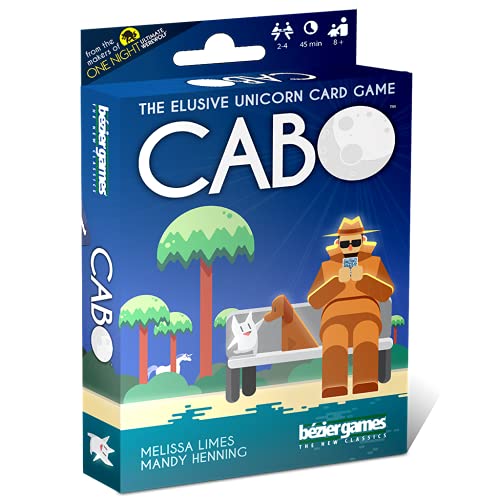 I’m including this one because it is a traditional card game that could be played with a deck of cards. But it comes as its own cards, which makes playing the game so much easier.

Each turn, players draw a card and then exchange their cards for new ones or use that card’s special ability. For example, a “7” or “8” lets you look at your own cards.

The winner is the one to get rid of the most cards resulting in a lower score. However, the real trick is that the game ends when a player says “Cabo”, which indicates that they think they have the lowest score.

If you DO have the lowest score you get 0 points. Everyone else adds up the points in their hand, including you if you were wrong.

Other games to check out include Rivals for Catan, Odin’s Ravens, and Battle for Hill 218.

Card games have been synonymous with boredom-busting for hundreds of years. The oldest referenced card game comes from the 9th Century Tang Dynasty in China with a game called “The Leaf Game”.

The rules have been lost to us, but it is the first reference we have of small pieces of paper being decorated and played as a game. In the 14th century, playing decks were created, varying wildly in their decoration as each deck was handmade and hand-drawn.

From the beginning, there was one element that has remained consistent even today – 52 cards. Since their creation people have been creating games to go along with the numbers and suits.

Karnöffel was played all the way back in the 15th century in Germany, which has a few modern European ancestors, called Kaiserspiel (also called Kaisern or Cheisärä). Over the generations, playing cards have gone in and out of fashion.

Sometimes for religious reasons, since gambling and card games were seen as sinful. At other times because more popular types of games were in fashion, like charades during Victorian times.

The popular brand Bicycle has been making their brand of cards since 1885. These days you can find a deck of cards that matches whatever obsession or interest you have. Princess Bride, cats and dogs, gold, waterproof, and even round.

They even make giant ones. For what, purpose I don’t know.